Florida Democrats are tying themselves to Biden, sending him to our state hoping that he will resuscitate their dying brand. But Biden’s agenda is destroying our country. We need everyone who wants to Keep Florida Free to go out and vote, writes Florida Lieutenant Governor Jeanette Nuñez.

We’re seeing it throughout the country, and in Florida, it’s particularly poignant: voters are fed up with the disastrous Biden agenda and the Democrats who make excuses for it. Whether it be historic inflation, Biden’s unwillingness to secure our border or his weakness on the world stage – voters are seeing in real-time a failed president.

For Florida voters, Biden’s visit to the Free State of Florida serves as yet another reminder that Biden and his Florida Democrat acolytes have hurt the American people.

Under Biden’s administration, we've experienced historic inflation, a record-breaking border crisis, the deterioration of our standing abroad and a president who seeks to divide us rather than unite us. Americans turn on the television and see illegal immigrants and drugs flowing through an open border and fentanyl killing Americans at record rates. Biden’s destructive agenda is ruining our country,  but thankfully Governor Ron DeSantis is standing in the way and protecting Floridians.

The stakes are high this election cycle as Florida Democrats are eagerly tying themselves to Biden and cannot wait to appear alongside him. They vote in line with his inflationary agenda, think that he will go down in history as the best president “we’ve ever had” and defend him at every turn, even as Floridians beg for relief. They hope Floridians will look past Biden’s shortcomings, just like they do. Unfortunately for them, Americans don’t have the luxury of ignoring their astronomical bills in order to prop up a president with a running list of failures.

In Florida, Democrat failures with voters span well beyond the economy. Take, for example, their failures with Hispanics, the second-largest voter bloc in Florida. While Florida Democrats are out campaigning with Socialists and running alongside Fidel Castro sympathizers, Joe Biden is trying to make inroads with Hispanics by playing “Despacito” and Jill Biden is calling Hispanics “breakfast tacos.”

Not only that, but Democrats and Biden are propping up the Cuban regime, removing Colombian terrorist organization FARC from the list of foreign terrorist organizations and begging Maduro for oil. As Florida Democrats line up for their photo ops with Biden, they make clear to voters that even though you care about his many failures, they do not. Florida Democrats will continue to have Biden’s back, not yours.

Contrast that with the leadership of Governor Ron DeSantis who, despite Florida Democrats' attempts to replicate Biden’s failed leadership in the Sunshine State, runs against the headwinds from Washington and shows Floridians what real leadership looks like. Whether it be education or the economy, our administration has worked to keep the Biden agenda out of Florida. That’s why our message to voters is resonating, particularly among Hispanics. Hispanics believe in faith, family, and freedom – the very values that define our party. Because we uphold those values, we are continuing to welcome new voters to our big-tent party and Democrats are continuing to fall behind.

Florida Democrats have admitted that they are not doing enough to reach voters, but have done nothing to fix it. Now, they’re sending in Joe Biden in a last-ditch effort to resuscitate their deteriorating brand. On the other hand, Governor DeSantis, the First Lady, myself, and Florida Republicans have consistently been present in all of Florida’s 67 counties making real in-roads with all Floridians.

Republicans have worked to earn your vote, while Democrats think they are entitled to it. Biden’s trip to South Florida reminds us that on November 8, voters will have the opportunity to reject Joe Biden and the Florida Democrats who have tethered themselves to him and his radical agenda. But now is not the time to sit on the sidelines. We need everyone who wants to Keep Florida Free and protect the people of our state from Joe Biden’s disastrous agenda to get to the ballot box and vote!

Jeanette M. Nuñez was born and raised in Miami, Florida. She was elected as Florida’s First Hispanic Female Lieutenant Governor of Florida in 2018. She previously served as a State Representative of the Florida House of Representatives from 2010 to 2018 and was named Speaker Pro Tempore from 2016 to 2018. 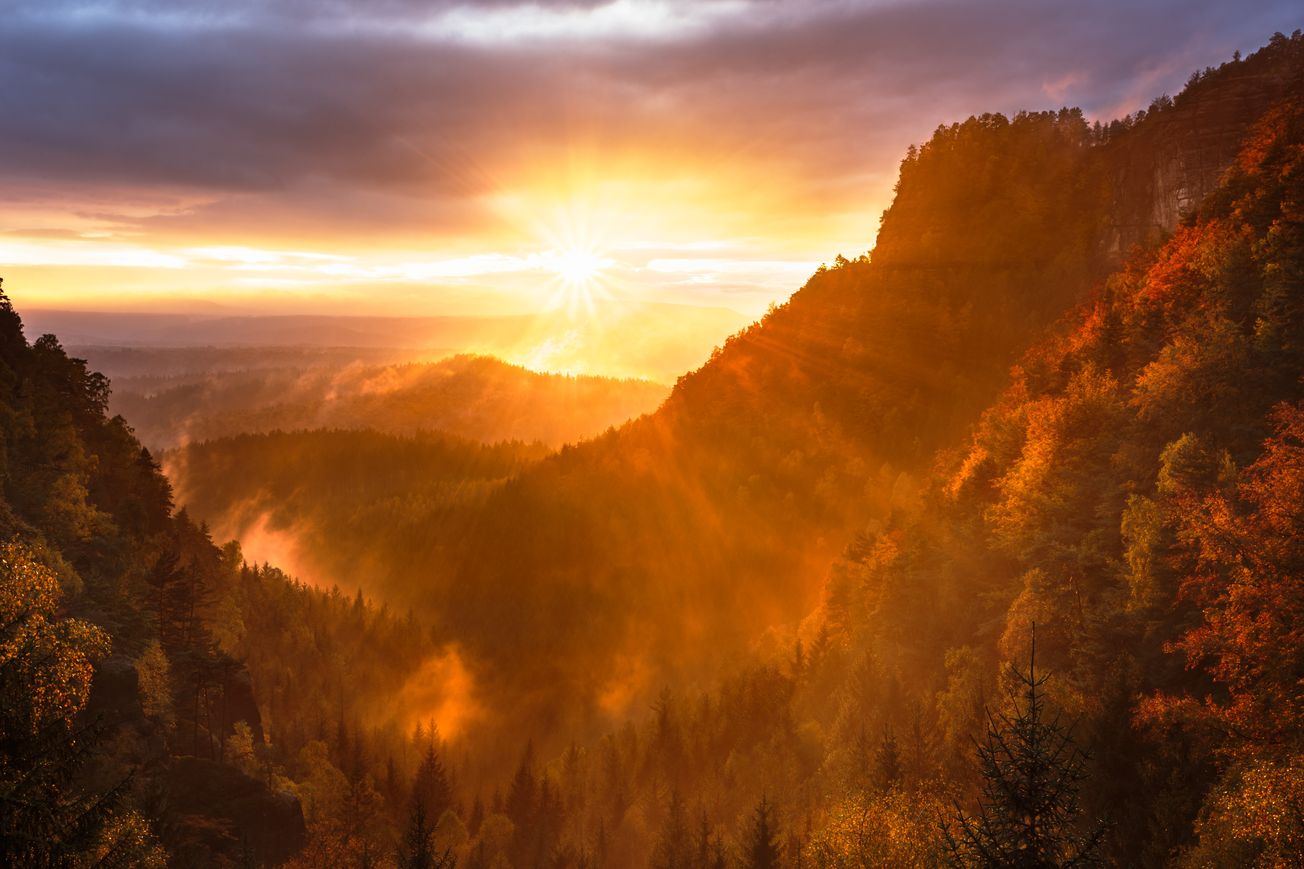