“Don’t Go to the Hospital. People Are Not Coming Back Out.”

This is the tragic story of a mother who lost her son. Through a glass window in a hospital door, Erin Greene watched her beloved Daniel fight for his life as medical staff held him down. She saw her son slip away right in front of her eyes.

The Florida Standard is publishing the second installment in our four-part feature “The Death Protocol.”

ST CLOUD, FLORIDA — In September of 2021, Erin Greene was at her home in St Cloud when she received a call from her son, Daniel, who told her that he had suddenly fallen ill.

Daniel Rettig was 39 years old and lived with his wife Kersandra and their three children in Louisville, Kentucky. Daniel was a passionate veteran’s advocate, working for VAREP, an organization that assists former military members with finding housing.

First, Kersandra had gotten sick. She recovered after a few days. Then, Daniel started having trouble breathing, and over the next few days, it progressively got worse.

His doctor came to the house and wanted to treat him with Ivermectin. He wrote a prescription and gave Daniel a stern warning: “Don’t go to the hospital,” he said. “People are not coming back out.”

NO REMDESIVIR, NO VENTILATOR

As his mother Erin prepared to leave Florida and support her son and his family in Louisville, Daniel’s blood oxygen level dropped to 69. Kersandra had to call an ambulance. The paramedics took them to Baptist Health in Louisville.

As soon as they got to the hospital, Daniel and his wife made it clear to the staff that he was under no circumstances to be given remdesivir or be ventilated.

“Daniel and Kersandra were very vocal about it, and the hospital staff also made them sign a document regarding this,” Erin tells The Florida Standard.

The next day, Erin arrived in Louisville. From Daniel and Kersandra’s kitchen table, Erin called the hospital and spoke with Daniel’s doctor. She demanded to know what medications her son had been given.

“But we said no!” they told the doctor. “Take him off this immediately!”

The following day, Erin and Kersandra went to the hospital.

“The staff refused to let us in. After much discussion, they finally gave me permission to go into the hospital and stand outside of his room for 15 minutes,” Erin explains.

The staff justified their decision with “the protocol,” she says. “They said that all the time. Everything had to be according to ‘the protocol,’” Erin says.

Erin, Daniel and his family were praying for Daniel’s recovery.

People from Daniel’s church and his work colleagues came to the hospital to pray and support him. They were not let inside the building.

Family, colleagues and fellow parishioners repeated this routine every day as Daniel’s condition deteriorated. His regular doctor had written a prescription for Ivermectin. Erin went from pharmacy to pharmacy, but they all refused to fill it. Finally, after Daniel had spent eight days isolated in the COVID ward, she found a compounding pharmacy that agreed to do it. Erin took the medication with her and went to the hospital.

Once there, she spoke with the attending physician.

“He refused to give Daniel the Ivermectin. ‘My hands are tied,’ he said, and told me that if I wanted a different decision, I would have to go and talk to the hospital administration,” Erin says.

It was late in the day by then. Erin and Kersandra were exhausted. They went home to the children.

“He’s not breathing. We have to put him on a ventilator,” he told Erin.

“Less than one percent walk out of the hospital after being put on a ventilator,” Erin replied to the nurse, who started screaming on the phone.

“He only has three minutes to live! At least give him a chance,” the nurse kept yelling.

Erin and Kersandra were screaming back.

Daniel’s and Kersandra’s children heard the commotion. They were upset and very worried. Erin decided to stay with them, as Kersandra rushed to the hospital.

When she arrived, Daniel had already been intubated and vented.

Over the next couple of days, Erin kept coming to the hospital. For the most part, the staff wouldn’t let her inside the building. She walked around the property, constantly praying for her son. Just to be as close to him as she could.

On the 11th day of Daniel’s hospital isolation, a doctor approached Erin. He told her that Daniel’s organs were failing.

Erin was despondent. “Why are his organs failing? He’s only 39 years old!” she told the doctor.

Daniel had passed a complete physical with flying colors just three weeks before.

“It’s a side-effect of the medication,” the doctor said.

It was the drug that Daniel and his family had rejected from the moment they had walked into the hospital. The doctor had given it to Daniel anyway – and had promised to discontinue the drug when Erin and Kersandra found out about it. A promise that seemingly wasn’t kept.

That night, the staff allowed Erin and Kersandra to stay. They watched their beloved son and husband through the glass. But they could only see his feet.

“They held him down…” Erin starts. Then the panic and pain from reliving the moment sets in. She cries. “My son was a big boy. He was fighting them... I said to a nurse, ‘can I please go in and see him?’ But they wouldn’t let me.”

Erin says that seven other patients died in that same COVID ward, that same night.

“It was pure evil,” Erin says.

After Daniel’s death, Kersandra went to the hospital to request his medical records. As she was waiting for the documents, an employee approached her.

“I’m going to give you the records for free,” Kersandra states that the employee said. Normally, the hospital charges for every printed page. And it was over 1,300 pages.

The hospital worker looked at Kersandra. “They’re killing people in here. I know it because I see it every day with my own eyes. Please let people know the truth,” the staff member said, according to Kersandra.

The Florida Standard asked Baptist Health for comment on the serious allegations made by Daniel Rettig’s family. Kit Fullenlove Barry, Director of Public Relations for the Baptist Health system, provided the following statement:

“Baptist Health is committed to ensuring all patients receive the highest quality of medically appropriate, evidence-based care. It is Baptist Health’s policy and practice to recognize the autonomy and dignity of the patient at all times. The patient’s medical condition and prognosis, beliefs and desires are considered in the decision-making process. We cannot address the care of a specific patient due to federal privacy laws.” 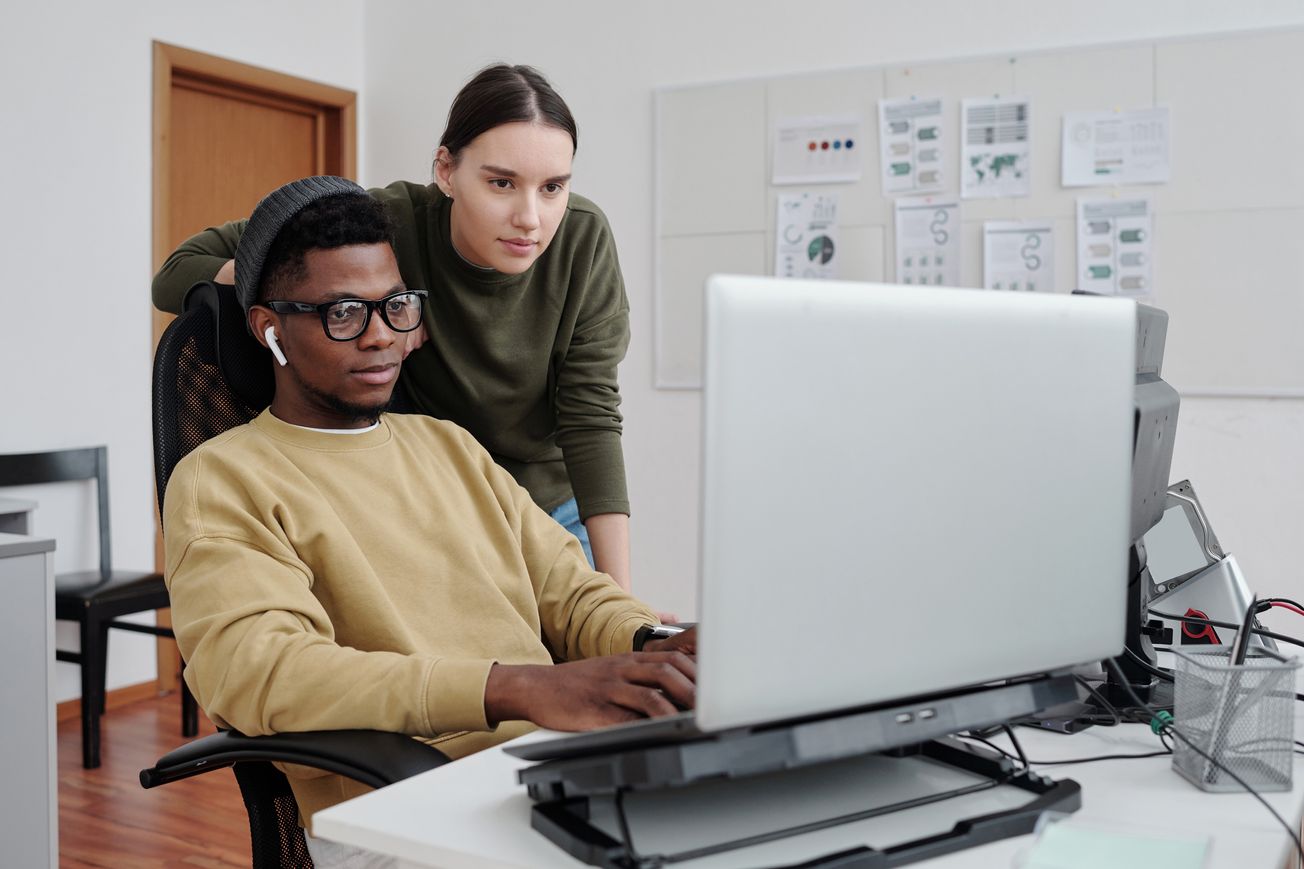