“Frivolous Lawsuits Make Our Rates Go Up” - Letter to the Editor

Unlike the rest of the country, people are continuing to flock to the Sunshine State, mainly because they will have a chance to live out the American Dream with as little government interference as possible. That is bringing with it some serious growing pains and putting pressure on schools, roads, and housing.

The housing issue is already complicated by rising property taxes and insurance. We will never get our affordable housing needs met if we don’t deal with these two issues head on.

The legislature has debated reforming the state’s bad faith laws in the past. The bad faith provision allows homeowners to sue their insurers if they are not being treated fairly, and one of the triggers is a time limit by which a company has to deal with a claim.

The problem that we have right now is that lawyers are dragging out the claim process to give them opportunity to sue for bad faith after the time limit expires. I don’t think people realize that every time we get another frivolous lawsuit or another bump in liability caused by legal action, all of our rates go up.

I don’t know if all the billboard lawyers have everything to do with our property insurance being so expensive, but I know they have something to do with it. This week, our lawmakers are debating some important changes to lawsuit abuse. I hope they will take action and do what is needed.

Ms. Witt is retired and actively involved in a very large retirement community. She has become more aware of tele-health options and realizes the need for fiber broadband to make tele-health a viable option for healthcare. 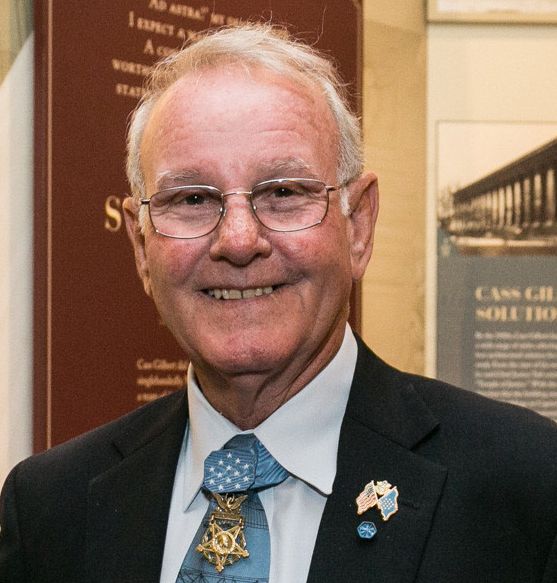 LETTERS TO THE EDITOR

“We Need Leaders Who Have Courage”