A Hernando County father who’s been fighting the school board’s mask mandates confronted a sitting board member as she tore signs that he had posted out of the ground and walked away with them.

Tommy Sciole, a resident of the county, had placed the signs to tell the electorate which school board members now up for re-election had voted to mask children in county schools.

“When they started school back in August of 2020 with the logic that every student had to wear masks, I didn’t know too much about the school board, but I found out that they were the ones mandating it. So I went by myself to a meeting. Then I organized some protests, but the board members wouldn’t listen. The whole school year, we were unsuccessful,” Sciole tells The Florida Standard.

“Then the governor stepped in, and they dropped the mandate. But the school board started talking about it again when the 2021 school year started. They said they would give students an opt-out. And me and some other people wanted to make sure we held them accountable,” he adds.

For the election, Tommy Sciole wanted to let people know which school board representatives had voted to mask children. So, he printed up signs. On Saturday, Sciole had posted his signs at the public library in Spring Hill – only to witness Hernando County School Board member Linda Prescott pick them up and walk away with them.

State Rep. Blaise Ingoglia posted the video on his Facebook page. Linda Prescott commented on the post, indicating that the reason she removed them was because they didn’t conform with election sign standards:

“I removed the illegal signs on County Property to take to the Supervisor of Election since the signs have been posted all over the County without a disclaimer. Mr.Sciole came up to me in a threatening way saying that they were his signs and he was not leaving the property without them. I put Kay’s and Susan’s signs in my car and the three illegal signs off to the side to give back to him. He snatched them away. I wanted to videotape him as the owner of the illegal signs to file a report to the Florida Elections Commission since his signs had no disclaimer. I did not steal his signs. He has them in his possession. I removed them because there was no disclaimer of who they belonged to.”

“These are not election signs. These are my own First Amendment signs, and I paid for them. And even if they were illegal, Linda Prescott is not law enforcement, so she had no right to remove them,” Tommy Sciole says in response to Prescott’s allegations.

“Linda Prescott Nice try. Those signs are not illegal. They are protected under the 1st Amendment of the US Constitution,” he writes on Facebook. 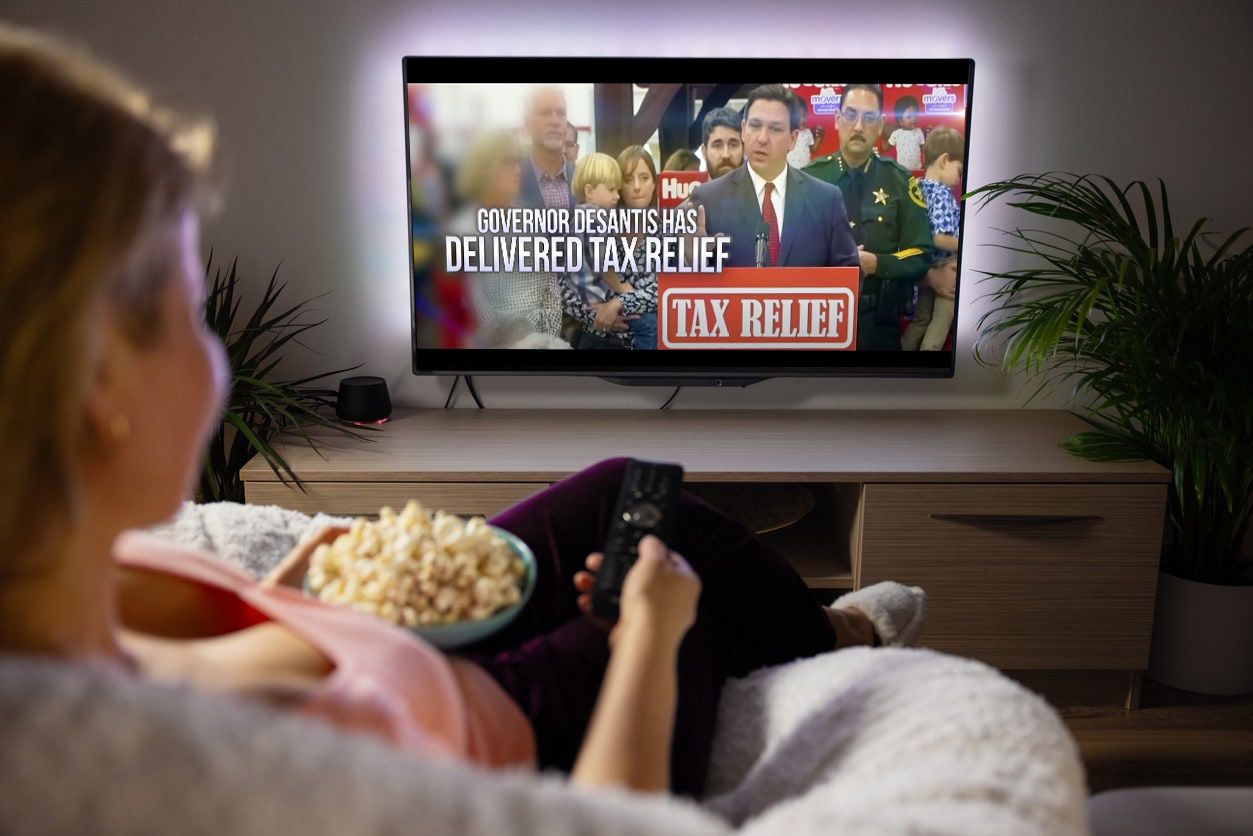 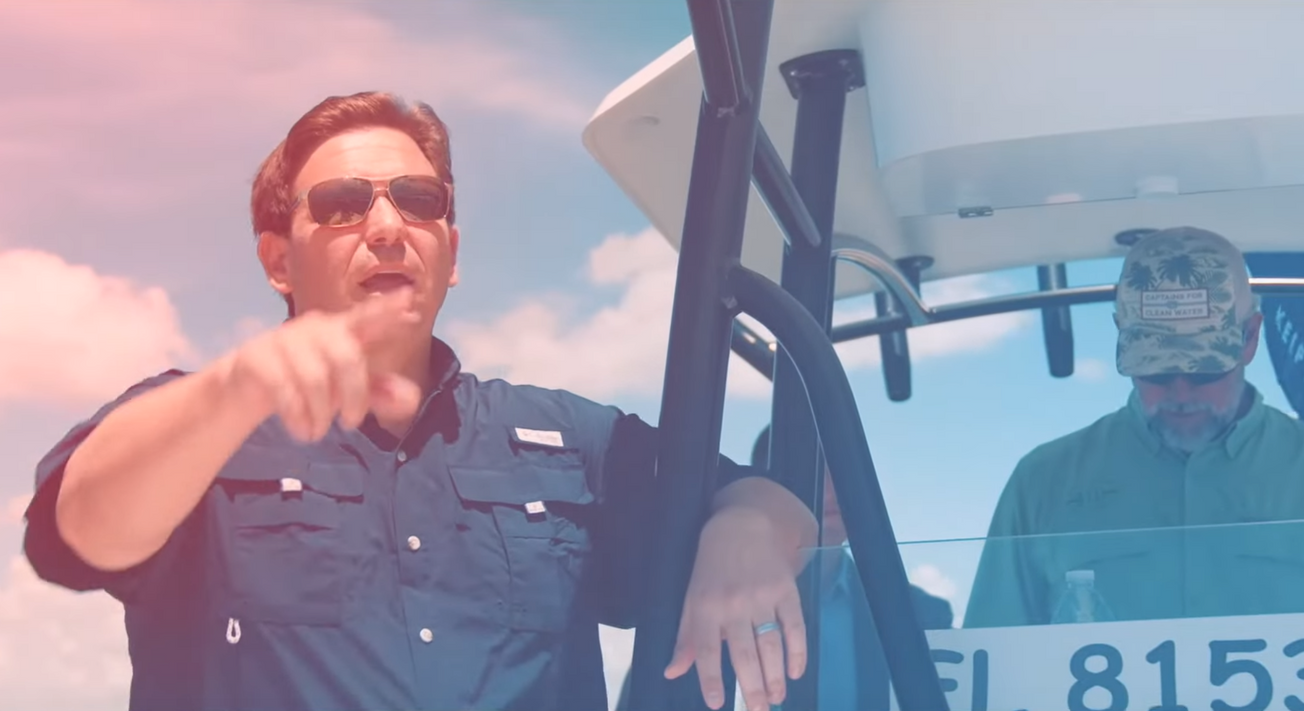 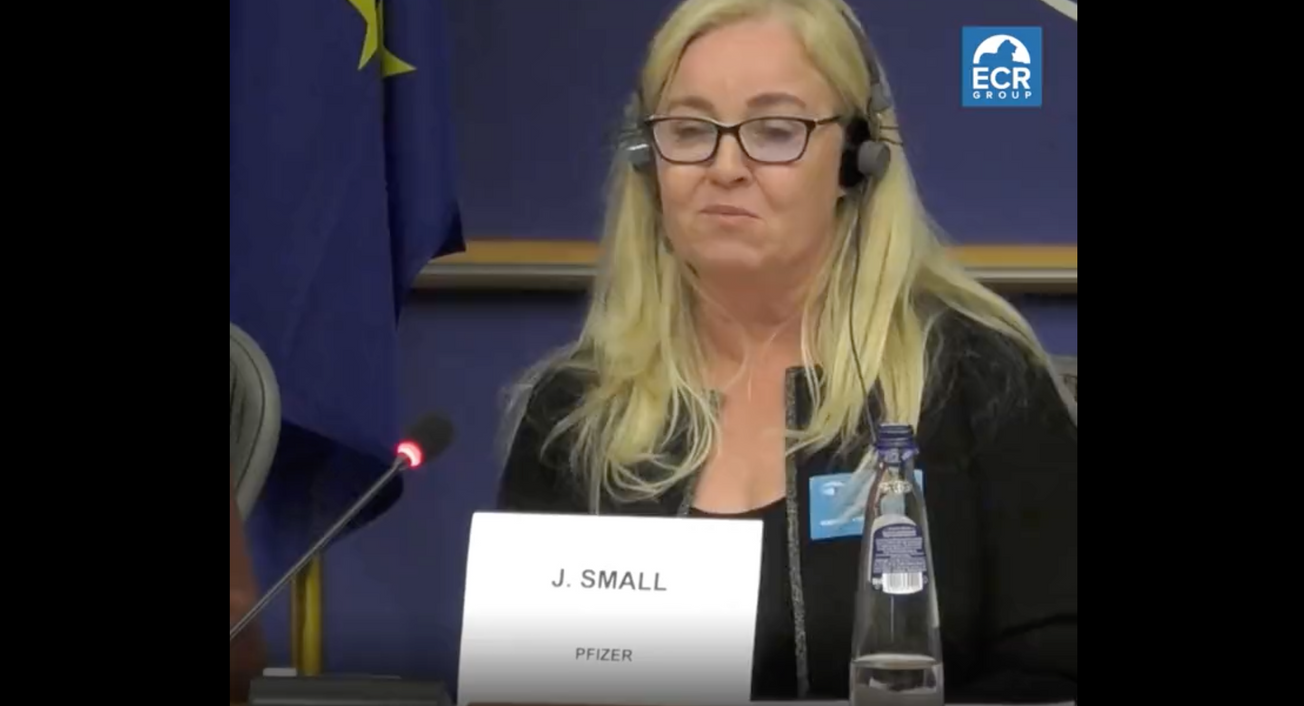