“You’re looking at a storm that has changed the character of a significant part of our state. Rebuilding could take years,” said Governor DeSantis.

SOUTHWEST FLORIDA — Hurricane Ian crippled infrastructure on the southwest Florida coastline. A powerful storm surge of 12–18 feet, along with massive waves, struck the state from Bonita Beach to Englewood, including Charlotte Harbor.

A 65-foot section of the causeway bridge leading to Sanibel Island completely collapsed into the Gulf of Mexico. And the Pine Island bridge, connecting Fort Myers with two barrier islands, has been destroyed.

Governor DeSantis called Hurricane Ian’s damage historic. “You’re looking at a storm that has changed the character of a significant part of our state. Rebuilding could take years,” he said.

Some county leaders have called this a “disaster of unprecedented magnitude.” The state is still assessing whether other bridges also had significant damage. The Sanibel Lighthouse, meanwhile, appears to have survived with minimal damage.

City officials in Naples reported Thursday that half of its roads are not passable due to high water levels. 20-foot waves hurled from the Gulf of Mexico destroyed the historic Naples Pier. Officials warned residents that the water levels might climb even higher later tonight at high tide. Along with flooding, there are fallen trees and downed power lines across the entire region.

Several homes in Fort Myers burst into flames as firefighters could not get to the destruction in the aftermath of Hurricane Ian. Black smoke and flames rose from the neighborhood surrounded by water from the storm surge. Residents speculated whether the blaze was sparked by lightning strikes, damaged power cables, or generators in use during the storm.

“These are fantastic communities down there in Southwest Florida with a lot of fantastic people, and they’re very tough and resilient. Of course, they didn’t ask for this. But they need our help now,” said Governor DeSantis on Thursday. “This is going to require years of effort to be able to rebuild and to come back,” he said.

According to a forecaster from the National Hurricane Center in Tampa, the actual storm surge levels will take days to determine. Storm surges are extraordinary amounts of water generated by the storm over and above the average tide level. 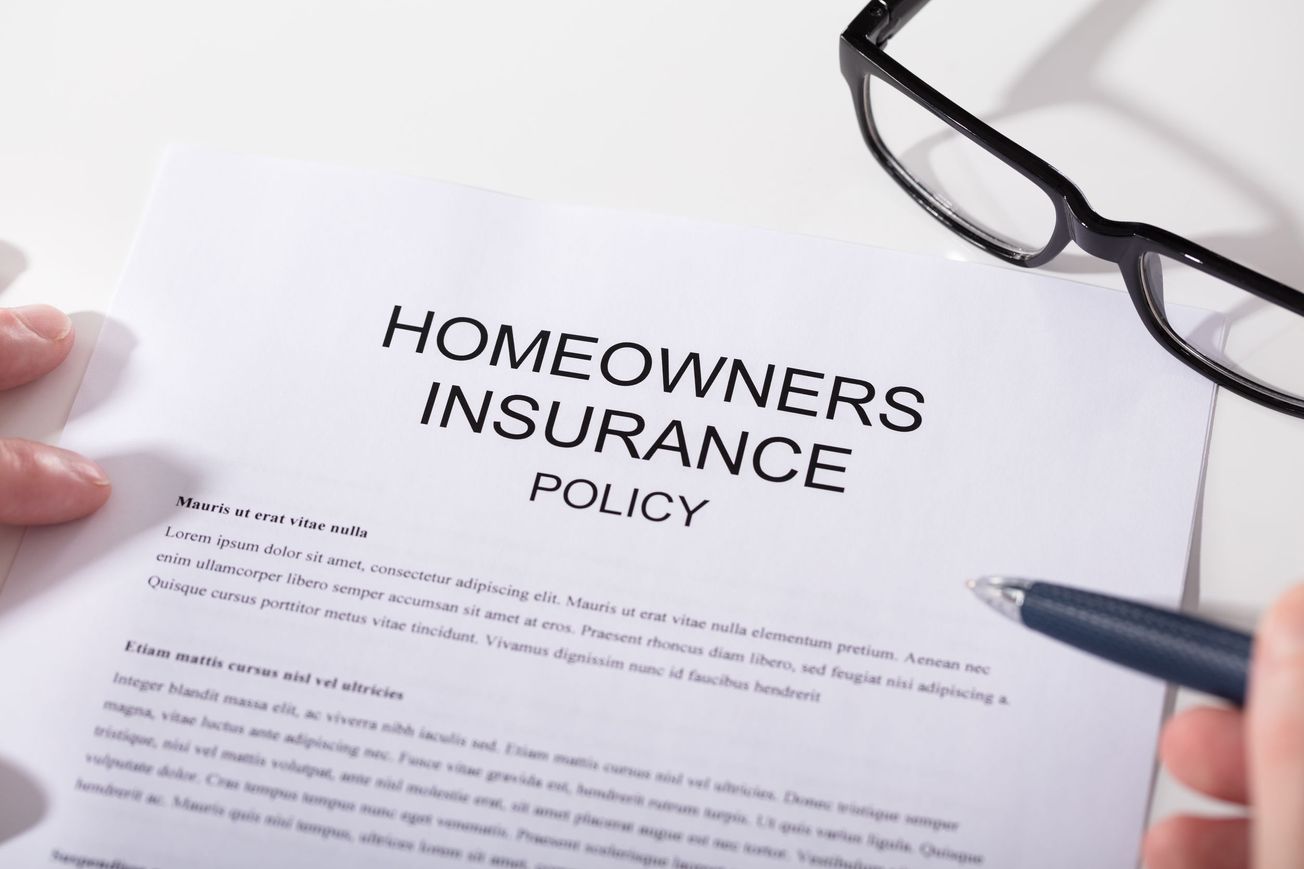