The push for fake and revolting foods is as grass-roots as it’s grass-fed – that is, not at all. And this project is a chapter in the same globalist playbook that’s pushing austerity on the West.

The plan to change our eating habits started out slowly with bizarre claims of cow farts being a major contributor to global warming – to the current media campaigns where celebrities like Nicole Kidman are trying their best not to vomit as they eat bugs on late-night talk shows.

In the name of “climate change,” powerful forces are trying to change what we eat. And these forces have a wide variety of options on the menu – from psychological influence operations, to lawfare, to brute force.

There are indications that all of these options are on the table, and that they – to a varying degree – are being employed simultaneously. In Holland, farmers are being forced to leave their land and get rid of their cattle. In the United States, mysterious and suspicious fires have damaged food processing centers across the country. In India, thousands of cattle drop dead without explanation.

One might say that the future doesn’t look very tasty to a regular human being. But then again, the fake food trend is as grass-rooted as it’s grass-fed – that is, not at all. It’s a carefully planned and plotted initiative by the global financial and political elites, meticulously marketed and introduced to us by a variety of means. It’s a challenging project to say the least; most sane individuals don’t want to put fake meat on the grill or snack on fried crickets. At least in the Western world, such things are foreign to our food culture.

To see how unpopular this initiative is, just look at Beyond Meat – a well-known example of Bill Gates’ ventures in this space. The fact is that consumers – despite major marketing campaigns – don’t want Beyond Meat’s plant-based fake meat products. The company has lost most of its value since the launch in 2019 – down from $13.4 billion to $1.09 billion. Just this year, the stock has plummeted by 73 percent, prompting Andrew Boucher to state in the Wall Street Journal that the company is now “beyond hope.”

“The main ingredients in the fake meat products are toxic seed oils, and they often contain a ton of other ingredients that you can’t even pronounce,” says Dr. Jeff Barke, a physician in Newport Beach, California. “The globalists and climate change zealots think that if we stop eating cows it will be better for the planet. But the fact is if you start messing with things that you don’t understand, there will be bad outcomes” Dr. Barke argues.

According to Dr. Barke, it’s the same people behind the fake food push and the vaccine agenda:

“Who is the single person that pushes this fake food the hardest? It’s the same person pushing COVID vaccines to six-month-old babies. Who’s been pushing vaccines in Africa containing thimerosal, a toxic mercury preservative,” he says.

As unpopular as it is with the general public, the Biden Administration seems to fully support the lab-grown meat push. In his recent “Executive Order on Advancing Biotechnology and Biomanufacturing Innovation for a Sustainable, Safe, and Secure American Bioeconomy,” the President states: “The Secretary of Agriculture, in consultation with the heads of appropriate agencies as determined by the Secretary, shall submit a report assessing how to use biotechnology and biomanufacturing for food and agriculture innovation […] including cultivating alternative food sources.”

California has invested $5 million dollars of tax-payer funds in lab-grown meat “research.” And this is the state where we find many start-ups in this business, for example an outfit called Mission Barns, which has raised $24 million in venture funding, claiming to be on a “quest for Kosher bacon” via synthetic meat.

The company, or perhaps rather its advertising agency, makes a feeble attempt of camouflaging the lab-vibe with images of pastures and rustic kitchen scenes on their website, which states: “Throughout history, farmers and chefs have dedicated their lives to moving flavor forward. Mission Barns joins the long line of craftspeople dedicated to deliciousness.”

The “craftspeople” at the World Economic Forum, among them their chief propagandist, Yuval Noah Harari, claims that eating meat is “unsustainable” and that lab-grown meat is the future. In fact, it is more ethical to eat lab-grown food, according to Harari – whose ethical compass perhaps should be called into question based on the fact that he considers the vast majority of human beings “useless people.”

In Canada, the company Aspire Foods, backed by former Cisco CEO John Chambers, has built a huge factory designed to breed and process crickets for human consumption. Similar ventures have been launched across the West. For example, the European Union has approved mealworms, crickets and grasshoppers as human food.

The same old, tired word always shows up when the media and politicians try to push insects and lab meat: “Sustainability.” It’s the catch-all phrase for the large and the small – whether it’s reducing access to heating and power by shutting down nuclear plants in Germany to banning plastic straws in California (billions of useless masks polluting the ocean is of course okay). And of course, in the marketing of fake or disgusting foods.

Around the country, there have been strange mass-deaths of thousands of cattle and the euthanizing of millions of chickens due to “bird flu outbreaks” – often blamed on – you guessed it: climate change. And during the past few years, a staggering number of food processing plants have burned down to the ground in mysterious and suspicious fires.

“It’s going to take an immense marketing effort to convince people to eat crickets, but on the other hand – millions of people have chosen to be injected with an experimental gene therapy, so-called vaccine – and we’re finding out that it’s harming more people than it’s helping,” Dr. Barke concludes.

The battle for our own human right to choose what we put inside our bodies goes on, but as the story with Beyond Meat indicates, the grass roots have clearly passed their verdict against the artificially created fake food “trend.” 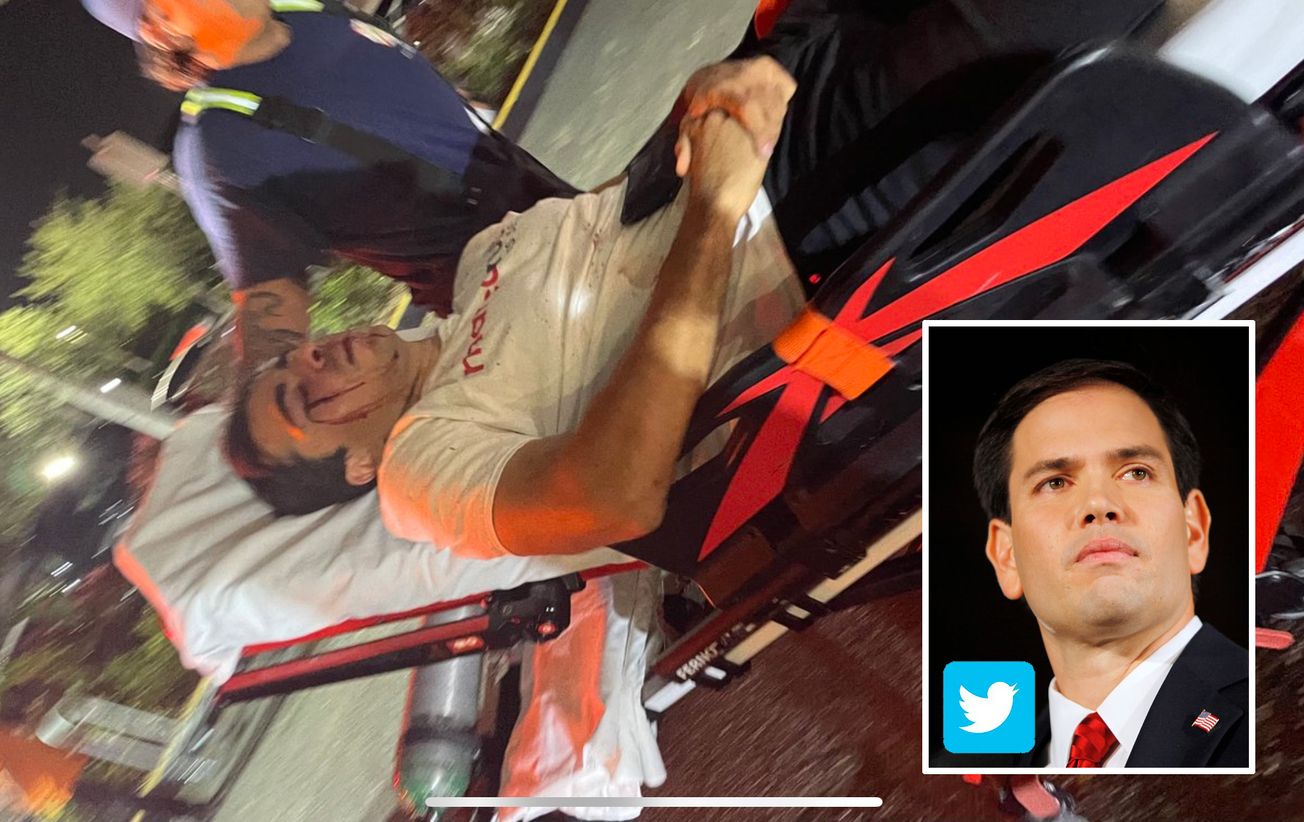