Massacre: Nearly Half of Pregnant Women in Pfizer Trial Miscarried

According to Dr. Naomi Wolf, who runs a crowdsourced project to analyze 300,000 Pfizer documents released via a FOIA request, 44 percent of pregnant women who participated in the drug maker’s COVID-19 vaccine trial lost their babies.

As first reported by American Greatness, research released by feminist activist and author Dr. Naomi Wolf through her website The Daily Clout indicates that 44 percent of pregnant women in Pfizer’s COVID-19 vaccine trial lost their babies.

Wolf, who runs a crowd-sourced analysis project of 300,000 pages of Pfizer documents ordered released in a January ruling by U.S. District Judge Mark Pittman of the Northern District of Texas, appeared on Steve Bannon’s show “War Room” on Tuesday.

“Women will understand how tragic this is. Pfizer took those deaths of babies, those spontaneous abortions and miscarriages, and recategorized them as ‘recovered result adverse effects.’ In other words, if you lost your baby, it was categorized by Pfizer as a resolved adverse event, like a headache that got better,” Wolf told Bannon in an emotional interview.

She explained that as far as she knew, the documents released through a Freedom of Information Act request did not include emails and other communications between Pfizer and other entities or officials, such as the Food and Drug Administration and Dr. Anthony Fauci.

On its website, the CDC still recommends that pregnant women get vaccinated:

Tech millionaire Steve Kirsch, founder of Vaccine Safety Research Foundation, claimed in a post on Monday that around 12 million people worldwide have been “killed by their governments” as a result of taking one of the COVID-19 vaccines.

The Florida Standard reached out to Pfizer with a request for comment, but has yet to receive a response. 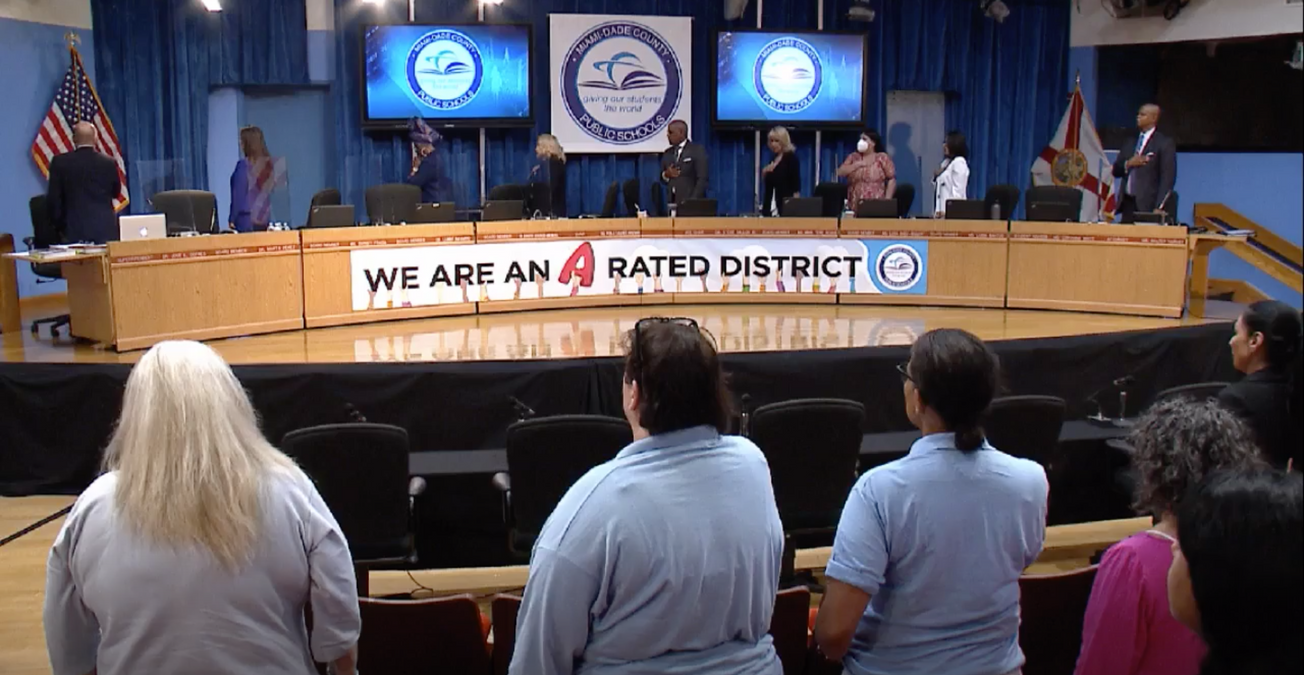 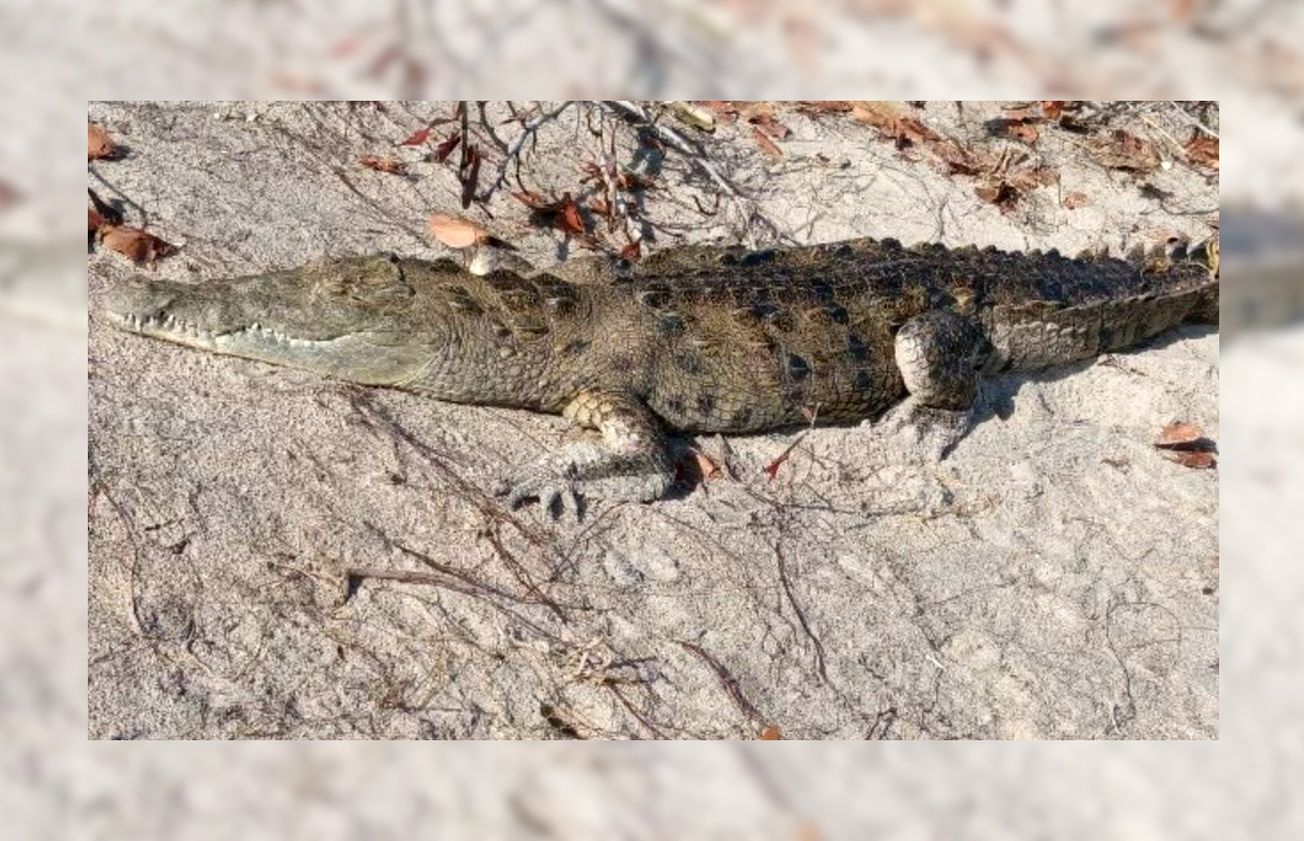 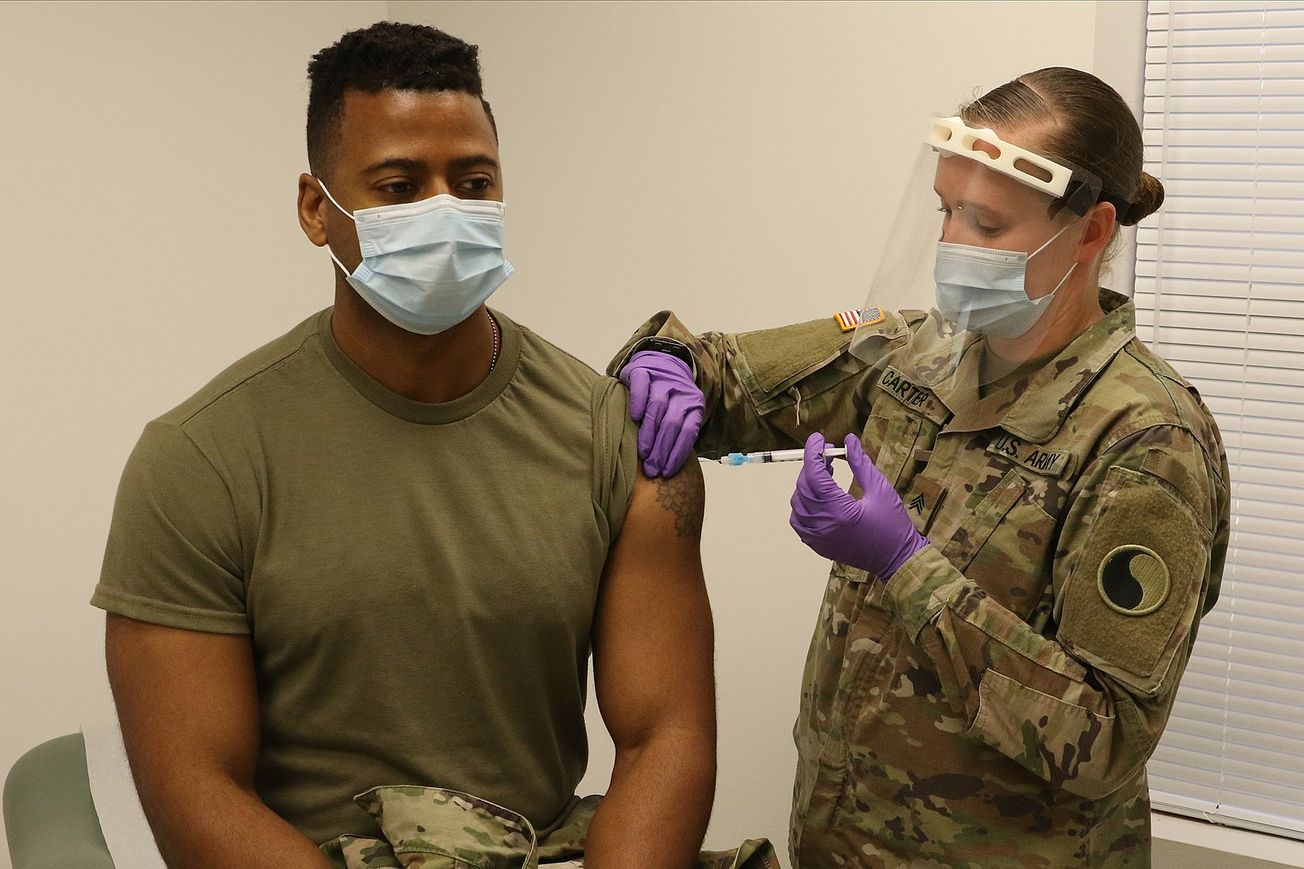