In May, Governor DeSantis spoke of a “telltale” sign of whether the state’s legislative reforms to the property and casualty insurance industry will be effective. If new companies come to Florida to write insurance policies, the measures are working.

But is the insurance market melting down, exacerbated by Hurricane Ian? Democrats, in the final stretch of their campaigns, are making property insurance issues and affordable housing a primary focus.

Charlie Crist, who famously said he would put the “nail in the coffin” of the insurance industry in Florida, has focused his campaign on affordable housing and lower insurance rates. Crist, along with smear group the Lincoln Project, described as “vicious” and “dishonest,” contends that DeSantis has done nothing about the problem facing many Floridians – especially those who saw significant damage to their largest investment during the storm.

“It surprises no one that Charlie Crist is somehow saying that he can fix the property insurance market that he apparently already fixed. He is a phony empty-suit politician trying to exploit a hurricane and no one is listening,” Adrian Lukis, attorney and former Chief of Staff for DeSantis, told The Florida Standard.

“Governor DeSantis lead the passage of major insurance reform and as that reform begins helping the market, Floridians trust the Governor will continue to do everything in his power to lead on the property insurance issue just as he has done on every other issue,” Lukis said.

Other critics have noted that state-backed Citizens Property Insurance now has more than 1 million policies statewide – almost 300,000 more than last year. Citizens – known as the insurer of last resort in the state –  has become more popular as more policies become unaffordable.

In May, Governor DeSantis spoke of a “telltale” sign of whether the state’s legislative reforms to the property and casualty insurance industry will be effective. If new companies come to Florida to write insurance policies, the measures are working.

On Friday, DeSantis also noted that insurers are writing checks to cover damage after Hurricane Ian, and he expects the industry to remain stable. “All of these companies are regulated. They have to go through a stress test. The stress test this year by the regulators was a major hurricane in Tampa Bay, which is more populated than southwest Florida and more vulnerable in terms of the lower lying areas, and the insurance companies passed that test. There is also a redundancy in coverage including the additional layer of reinsurance coverage put in place by the legislature during this recent special session,” he said.

According to Florida’s Office of Insurance Regulation the direct cause of rising insurance premiums is excessive and costly litigation. In 2021, Florida accounted for 8 percent of all homeowners’ claims in the nation. But our state accounted for 76 percent of all lawsuits by homeowners. Insurers pass those litigation costs to the consumer by increasing premiums to cover their losses and expenses.

“We continue to closely monitor the financial condition and operating results of all property and casualty insurers in the state,” said Samantha Bequer, Communications Director for the Office of Insurance Regulation. “We expect insurers to do everything possible to respond to the needs of impacted Floridians, restore a sense of normalcy, and facilitate restoration and recovery in impacted communities,” Bequer told The Florida Standard.

In a video on HCI’s website, Paresh Patel, the company’s CEO, told policyholders, “we can sustain a much greater loss than Ian has dealt to us.”

Speaker-designate Paul Renner (R-Palm Coast), told The Florida Standard that the state is on track to bring new insurers to Florida, even after the storm. “Prior to Hurricane Ian’s arrival, the Florida Legislature took steps to stabilize Florida’s insurance market and set aside record reserves and emergency funds to address future disasters. We will not allow Florida’s insurance market to fail,” he said.

Several measures have been put in place to stabilize the insurance market, including the Florida Hurricane Catastrophe Fund (Cat Fund). According to the office of the CFO, this emergency fund has liquid resources of more than $16 billion and a bonding capacity of $8 billion.

“We will actively work with our partners in the Senate on legislative reforms that ensure all Floridians have coverage for their biggest investment,” said Speaker-designate Renner.

In a letter to the Federal Housing Finance Agency, which regulates underwriting guidelines for federally-backed mortgages, Florida’s Chief Financial Officer Jimmy Patronis said, “Florida is a very unique state” regarding property insurance. Patronis wrote that “the Florida Legislature completed a ‘once in a generation’ overhaul to the Florida Insurance Code, and more time is required for companies to realize the benefit of these significant reforms.”

Senate Bill 2-D, signed in May by Governor DeSantis, will help alleviate rising insurance costs and crack down on frivolous lawsuits. The pro-consumer measures include $2 billion in reinsurance relief, which will benefit policyholders over the next two years. In addition, $150 million was allocated to the My Safe Florida Home Program to provide grants to Florida homeowners affected by disasters.

While some are quick to place blame on DeSantis, the insurance industry in Florida has been volatile for years. The insurance market is complex, and grassroots group Americans for Prosperity are working together with local homeowners to make their voices heard at the state level.

Skylar Zander, Florida Director of Americans for Prosperity, told the Florida Standard that “Floridians should have hope in the fact that the legislature took action in the past year and passed some great insurance reforms for our state.” The group does believe that there’s still more to be done to lower the risk for Florida homeowners as costs continue to rise.

“As Floridians and homeowners, we need to see additional tort reform, so lawsuits aren’t negatively impacting the private insurance market. Thankfully, due to bold leadership in the Governor and the legislature, Florida has strong financial reserves for important times like recovery from hurricane Ian, but more must be done to protect our great state,” said Zander. 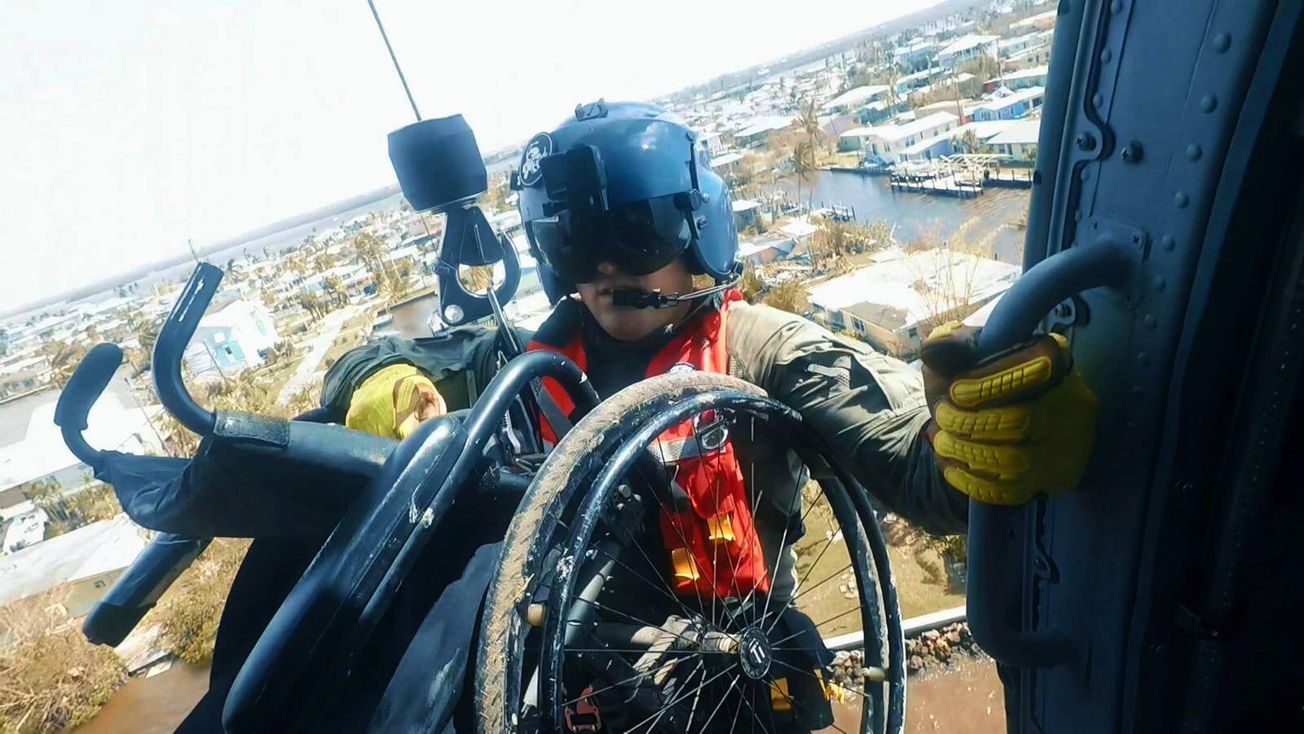