A nurse in a Fresno, California hospital sounds the alarm on suspicious spikes in fetal deaths, the largest funeral company in the U.S. is making record profits and embalmers report strange formations found in blood vessels.

FRESNO, CALIFORNIA — According to a leaked email obtained by The Epoch Times, a nurse in California has sounded the alarm on a notable spike in stillbirths and associated this phenomenon with the rollout of COVID-19 vaccines. The email was sent out to the staff in a Fresno, California hospital system.

“There were 22 demise patients in August [2022] which ties the record number of demises in July 2021, and so far in September, there have been 7 and it’s only the 8th day of the month,” the email reads. The source who leaked the email told The Epoch Times that “since the rollout of the vaccines, fetal death has skyrocketed.”

In the United Kingdom, The Telegraph keeps reporting on the “unexplained” spike in mortality compared to years before the COVID vaccine rollout and during the so-called pandemic itself – theorizing that it may be a lingering effect from lockdowns.

Investigative journalist Alex Berenson, who was ordered to be deplatformed from Twitter by the White House but later reinstated after suing the social media company, recently wrote:

Multiple factors indicate that deaths are on the rise all over the Western world, including the U.S. A company called Service Corporation International, the largest private funeral operator in the country, is reporting record profits.

“What we're telling you is, the third quarter of this year, we did 15% more calls than we did in the third quarter of 2019. That is not what anybody would have anticipated and that has just a very de minimis amount of Covid deaths in it,” the company recently reported on their earnings call, Berenson reports.

The risk of myocarditis as a result of the COVID gene therapies is now a well-established fact. In Sweden, the Public Health Agency recently performed a study that confirmed the risk.

“Compared to unvaccinated men aged 16–24 there were between 4 and 7 excess cases of myocarditis per 100 000 vaccinated 28 days after the second dose of Comirnaty [Pfizer/BioNTech]. After the second dose of Spikevax [Moderna] the same numbers were between 9 and 28 excess cases,” Professor Rickard Ljung, who was responsible for the study, told Swedish daily GP. He added that pericarditis, another heart condition, also was noted in the study.

On Wednesday, the Swedish Public Health agency also announced that they are pausing the use of the vaccine Nuvaxovid in individuals younger than 30 years old due to the risk of myocarditis.

Nuvaxovid is manufactured and distributed by Novavax and the Coalition for Epidemic Preparedness Innovations (CEPI) – a joint venture between The Bill and Melinda Gates Foundation, the Wellcome Trust and the World Economic Forum, backed by India and Norway.

British funeral director John O’Looney and his U.S. colleague Richard Hirschman have reported discovering strange, hard, string-like clot formations in the blood vessels of bodies they were embalming. Both claim to have been contacted by many embalmers who are too afraid to go public with similar discoveries.

“One of my big concerns,” Hirschman says and holds up glass vials with what he says are structures found in blood vessels of embalming subjects, “is that these clots that I have… if they determine that it is the vaccine causing these people to have all these strange clots… none of the bodies that I have ever embalmed were labeled a vaccine-related death. But if it’s linked to that, the death toll from the vaccine – and I’m just one embalmer – would be through the roof.”

A study by two scientists from the Department of Physics, Chemistry and Biology at Linköping University, Sweden indicates that these clot formations – which are called amyloids – may be caused by the SARS-Cov2 spike protein:

“Uncanny similarities with amyloid-disease associated blood coagulation and fibrinolytic disturbances together with neurologic and cardiac problems led us to investigate the amyloidogenicity of the SARS-CoV-2 spike protein (S-protein),” Associate Professor Sofie Nyström and Professor Per Hammarström write in the abstract.

The study doesn’t explicitly identify the COVID-19 gene therapies as the specific cause for the formation of protein structures – both the virus itself and the injections are based on spike proteins – but states in a reference: “Hypercoagulation/impaired fibrinolysis was demonstrated in blood plasma from healthy donors experimentally spiked with S-protein.” 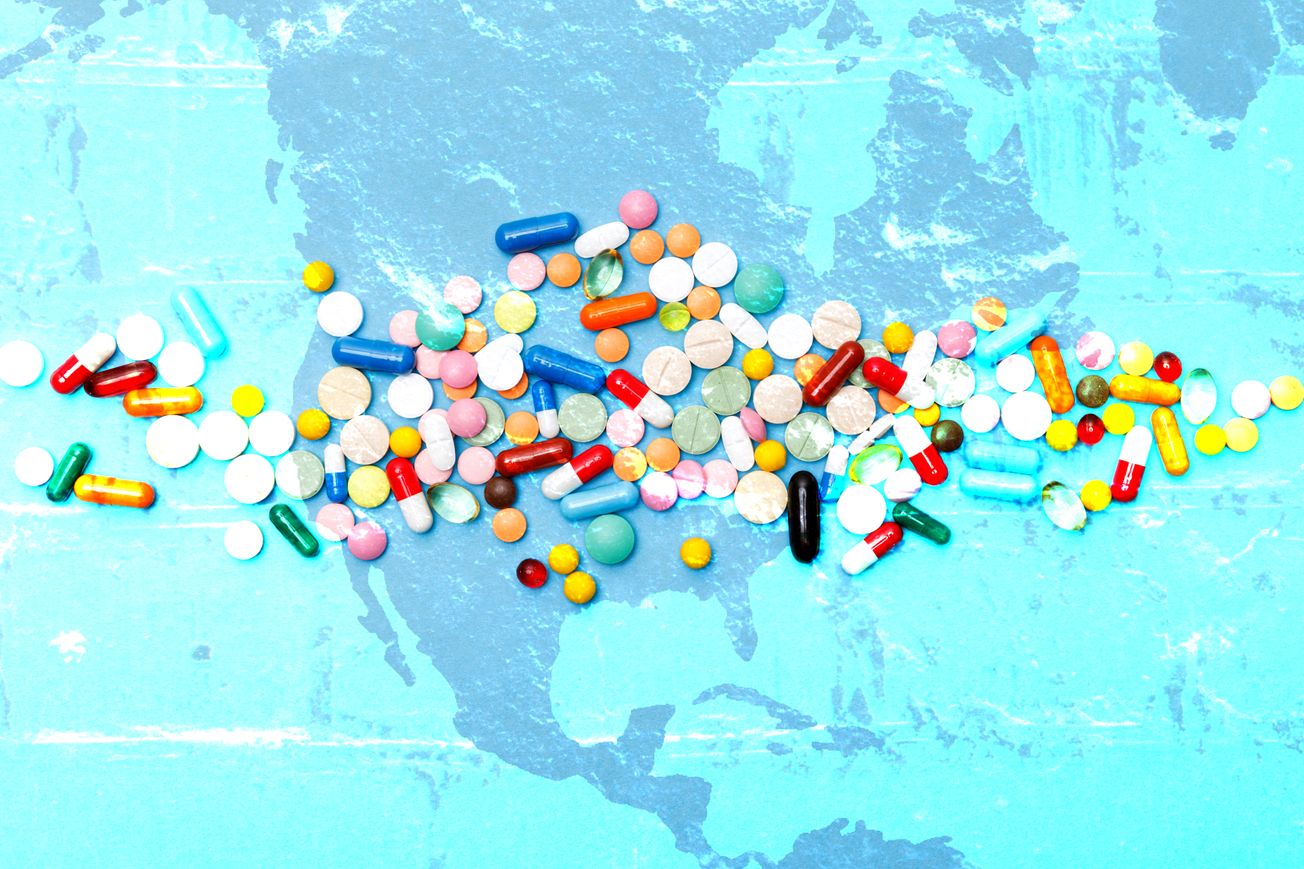 One Pill Could Kill You: America’s Fentanyl Crisis