A spike in excess mortality may be caused by lockdown effects, flawed treatment protocols and adverse effects of COVID-19 vaccines – although the mainstream media refuses to report the latter. Pathologists warn of fast-growing tumors and link COVID-19 vaccines to “turbo cancer.”

Across the Western world, reports are coming in about “mysterious” or “unexplained” deaths among populations. Quoting figures from the Office of National Statistics, The Telegraph writes that about 1,000 excess deaths per week are being reported in England and Wales – a 14.4 percent increase compared to the five-year average. The newspaper suggests that “lockdown effects” are to blame. In Alberta, Canada, deaths with “ill-defined our unknown causes” are claimed to be the province’s top killer.

Former Blackrock investment manager Edward Dowd has studied these patterns in detail. Using CDC’s own data, he identified an 84 percent increase in mortality among millennials that coincided in time with the introduction of vaccine mandates from the summer going into the fall of 2021. “In Q3, into the mandates, there was an alarming spike in working-age excess deaths. In the 35-44-year old cohort, it was over 100 percent over normal for that quarter,” Dowd said in an interview, stating that his calculations have now been confirmed in a report by the Society of Actuaries Research Institute.

Dowd claims that it’s the COVID-19 vaccines that have caused the excess deaths. Data from the CDC’s Vaccine Adverse Events Reporting System, VAERS, shows that there have been 1,379,438 reports of adverse events from all age groups following COVID-19 vaccination, including 30,162 deaths and 251,075 serious injuries between December 14, 2020, and August 5, 2022.

Dr. Jeffrey Barke, former associate professor at University of California-Irvine and author of the book “Covid-19: A Physician’s Take on the Exaggerated Fear of the Coronavirus” warns that the numbers in the VAERS system are grossly underreported.

“The VAERS system is far from perfect because it’s very complicated and time consuming for medical personnel to report adverse events. And a study funded by the Agency for Healthcare Reporting and Quality found that less than 1 percent of serious adverse events are actually reported to VAERS,” Barke explained.

He thinks the excess deaths can be explained by three main factors: “Part of the excess deaths were caused by doctors not being allowed to treat people early in the course of a COVID illness with repurposed medications that were clearly effective, such as hydroxychloroquine and Ivermectin. Another factor is the lockdowns, which prevented access to regular and routine medical care for most people such as mammograms and colonoscopies resulting in delayed discovery of otherwise treatable cancers and other conditions. But there’s no question that part of it can be explained by the adverse effects of the vaccines, which injure and even kill people. The mainstream media refuses to identify the vaccines as a possible cause. But we see it in our daily lives; young athletes suddenly collapsing and dying – some from a heart condition called myocarditis. We also see cases of partial paralysis, strokes, seizures, Bell’s Palsy that are all related to the vaccines,” Dr. Barke told The Florida Standard.

Dr. Ute Krüger, senior physician at the Kalmar Regional Hospital in Sweden and researcher at Lund University Cancer Centre, is a pathologist with more than 25 years of experience, 18 of those as a specialist on breast cancers. In her job, she has noticed a frightening increase in cancer cases, the rate of tumor growth and the size of tumors since the vaccination push started in Sweden.

A similar development has been identified by pathologist Dr. Ryan Cole, who says that the spike protein in COVID-19 vaccines disrupts the normal functioning of the body’s natural immune system, thus making way for tumors to develop much faster in vaccinated individuals.

“Some people call them wildfire cancers, turbo cancers, but they go from stage 1 to stage 4 within a couple of weeks of that second or third shot. Again, this goes to that spike dysregulating immune pathways and normal repair mechanisms,” Dr. Cole explained. 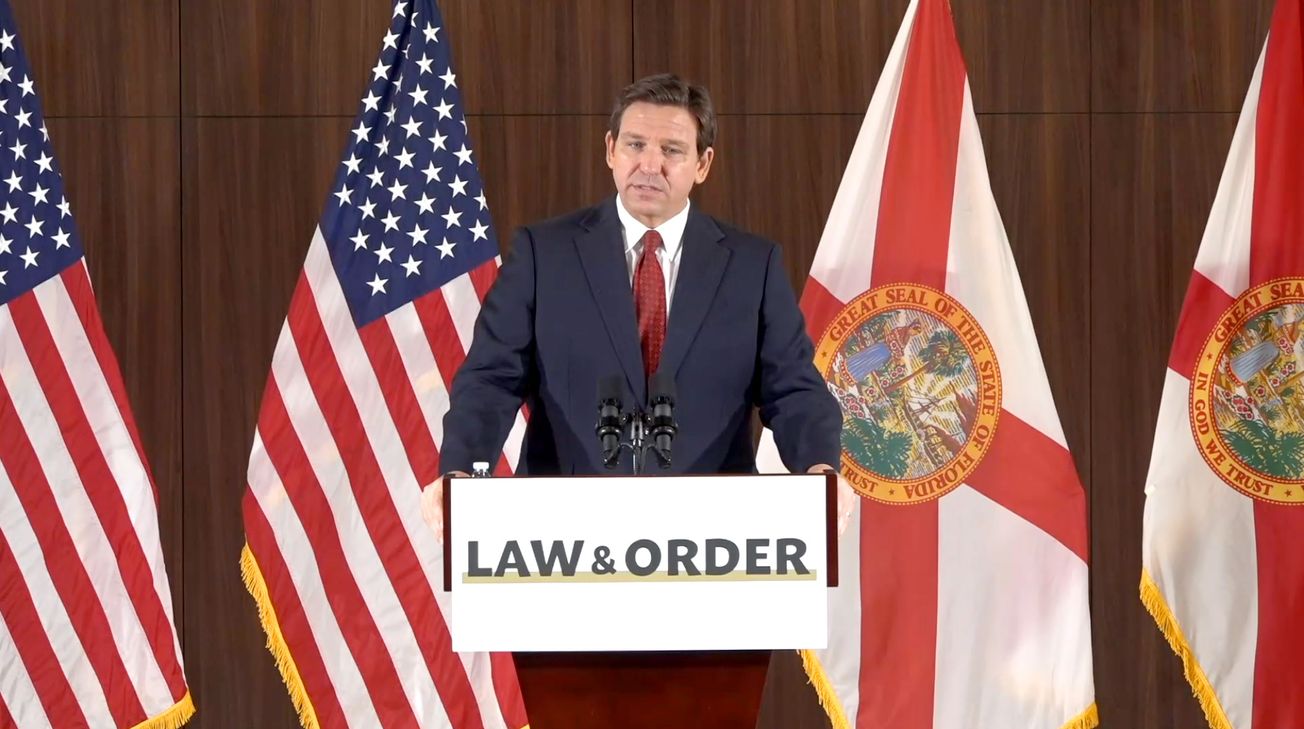 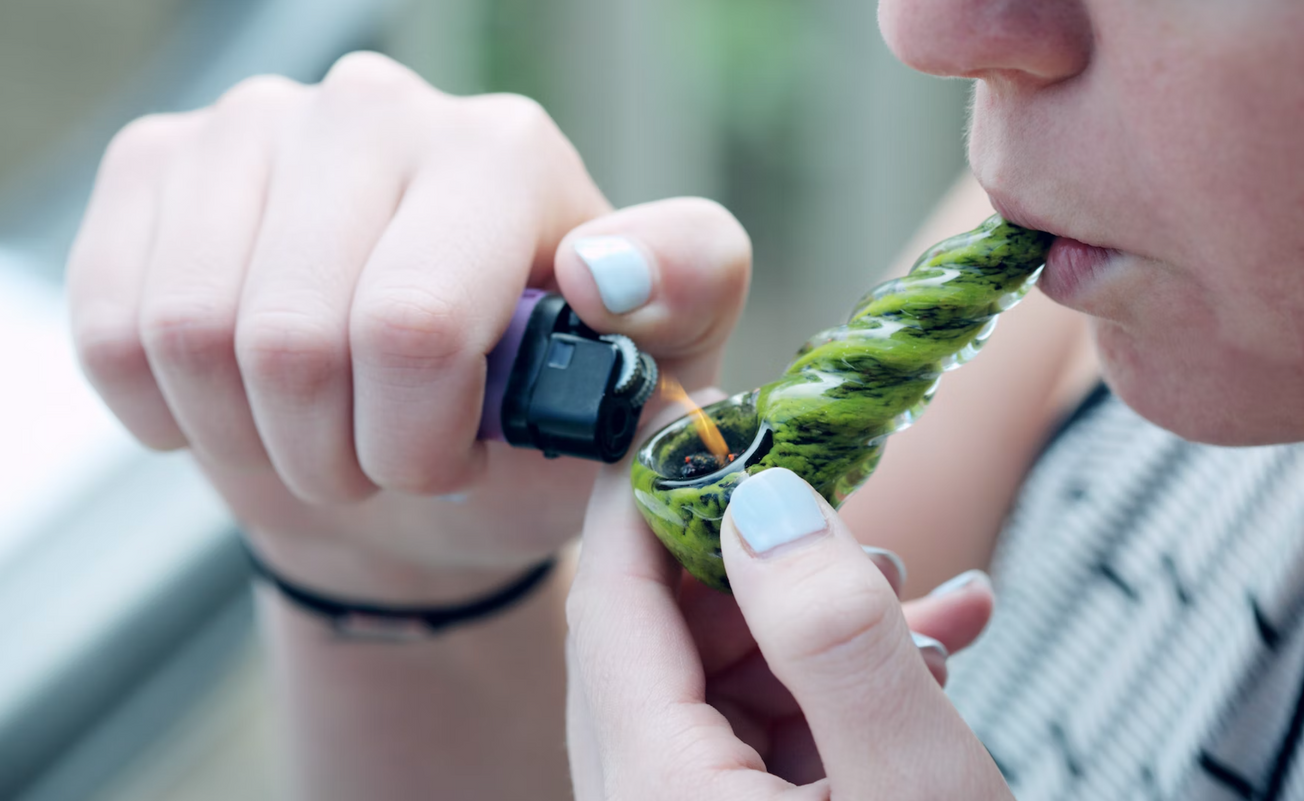 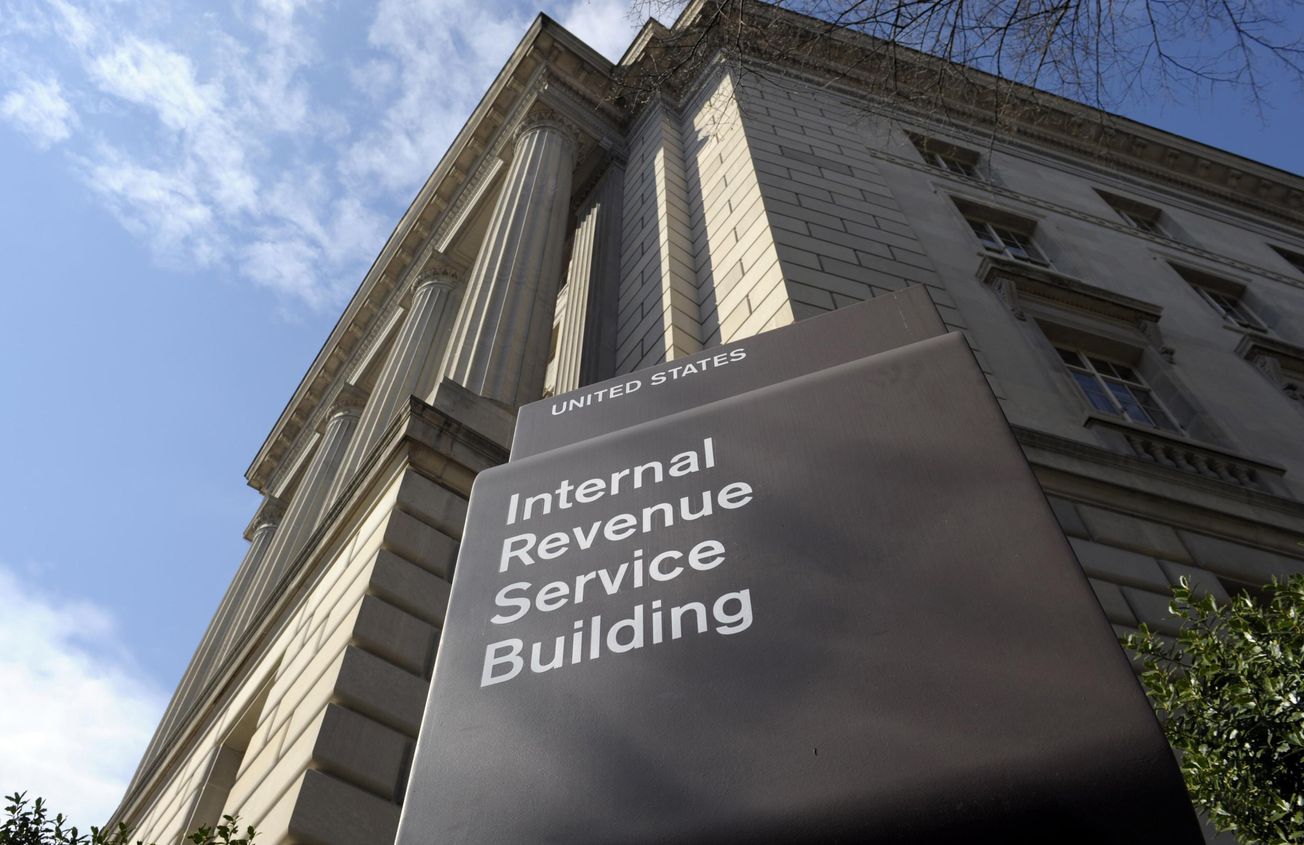 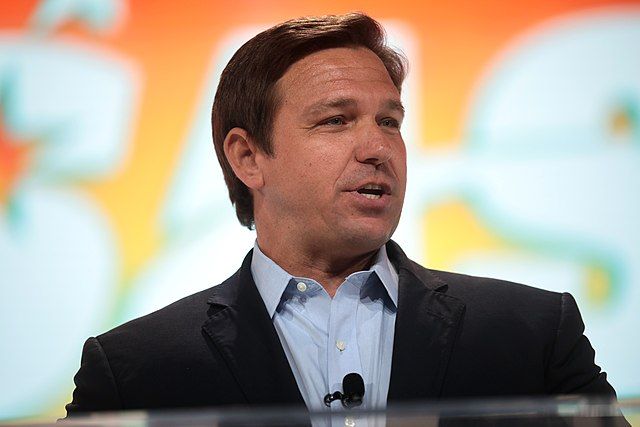 Governor DeSantis Rounds Out the Team for Second Term